Bath and the Transatlantic Slave Trade

The city of Bath was a popular and fashionable retreat that thrived during the Georgian period (1714 – 1837). With more people visiting this spa town to relax, shop and socialise there was an increase in the demand for newspapers that provided the latest news from papers in London.

On Christmas day in 1760, Cornelius Pope first published the Bath Chronicle in which news stories mainly focussed on foreign news as well as domestic stories, poetry and advertising. The Bath Chronicle’s focus on foreign news provides a fascinating insight into some of the social, economic and political events during the late 18th century, as well as demonstrating how journalists reported the news, revealing what language was used and why it was used in this way.

For a selection of Bath Chronicle articles used, click the button below.

For more on newspapers in Bath, visit the Bath Archives website

The Bath Chronicle can be searched on the British Newspaper Archive website (a subscription is required to download items)
https://www.britishnewspaperarchive.co.uk/titles/bath-chronicle-and-weekly-gazette

In order to gain an understanding of the news the Bath Chronicle reported on, it is crucial to understand the role British imperial policy had in both the national and international context.

The 18th century was a period where the tradition of colonising countries and territories had been firmly established by European countries such as Britain, France, Spain, Portugal and the Netherlands for over 300 years. During the 18th century, for Britain specifically, Caribbean Islands, such as Jamaica and Barbados, and their North American colonies (territories in Canada and America) ‘formed a trading empire of immense power and importance to Britain’.[1]**

However, the production of goods on plantations – such as coffee, sugar and tobacco – in North and South America and the Caribbean, could not occur without a consistent source of labour. Initially, people who laboured on these plantations were convicts and indentured servants, but the supply of labour did not meet the growing demand.

Borrowing from the Dutch model of using enslaved labour from Africa to meet these demands, from the late 17th century onwards Britain soon joined this triangular trade of enslaved people and goods known as the transatlantic slave trade.

This interconnected nature of goods crossing the Atlantic Ocean depended on the product of enslaved labour but was upheld by the investment of capital, manufacturers, shipping, banking, insurance and the benefits of duties collected.[2]**

While the economic benefits to Britain of enslavement have been outlined by historians such as Eric Williams and Barbara Solow, the role of White supremacy was crucial in upholding this brutal system of oppression.[3]**

The Bath Chronicle and the Transatlantic Slave Trade

As some excerpts of news stories produced by the Bath Chronicle shows, the way in which Black people specifically were described or positioned within a story echoes the widespread acceptance of Black people’s supposed inferiority. While this style of reporting appears to be taken from a so-called ‘objective’ stance, this is an example of countless conscious decisions to gloss over the brutality and violence that was imposed upon Black people during the colonial period.

For instance, there is almost no use of individual names to describe Black people, only the use of problematic terms, reinforcing this forced removal of personal identity through no recognition of their personhood. In addition, the power dynamics between enslavers and those who were enslaved has routinely privileged the enslaver, offering no other perspectives, and therefore becoming a biased primary source of historical information.

When reviewing the language of the Bath Chronicle it is important to consider the context of the time.

Bath has a unique connection to the transatlantic slave trade, particularly in how slavery was understood and was remembered. For example, Bath Abbey has a substantial number of funerary monuments to West Indian enslavers and their families, demonstrating the scale of wealth generated by enslavers to finance the remembrance of a particular narrative of British slavery. Furthermore, Bath’s position within consumer culture by the late 18th century further expands the link between its citizens and the imported ‘exotic’ goods from British colonies built on enslaved labour.[4]**

Effectively, Bath became a commercial showcase, a permanent trade-fair for British and to some extent, foreign products.[5]**  Therefore, as a medium to share thoughts and ideas of a particular time, the context of the Bath Chronicle would have been read from the perspective of informing readers of international current affairs – which was inextricably tied to Britain’s colonial pursuits, particularly the transatlantic slave trade.

Unsurprisingly, the journalistic commentary relating to several instances of violence and abuse imposed on Black people was written from a literal and linguistic distance in a tone that failed to grapple with the emotional and violent ordeal imposed on enslaved Black people in British colonies.

Endnotes are identified by 2 stars **. Click this tab to read the endnotes.

[1] Knight, D. (1978) Gentlemen of Fortune: The Men who made their Fortune in Britain’s Slave Colonies. London: Frederick Muller Ltd, p.xiii. 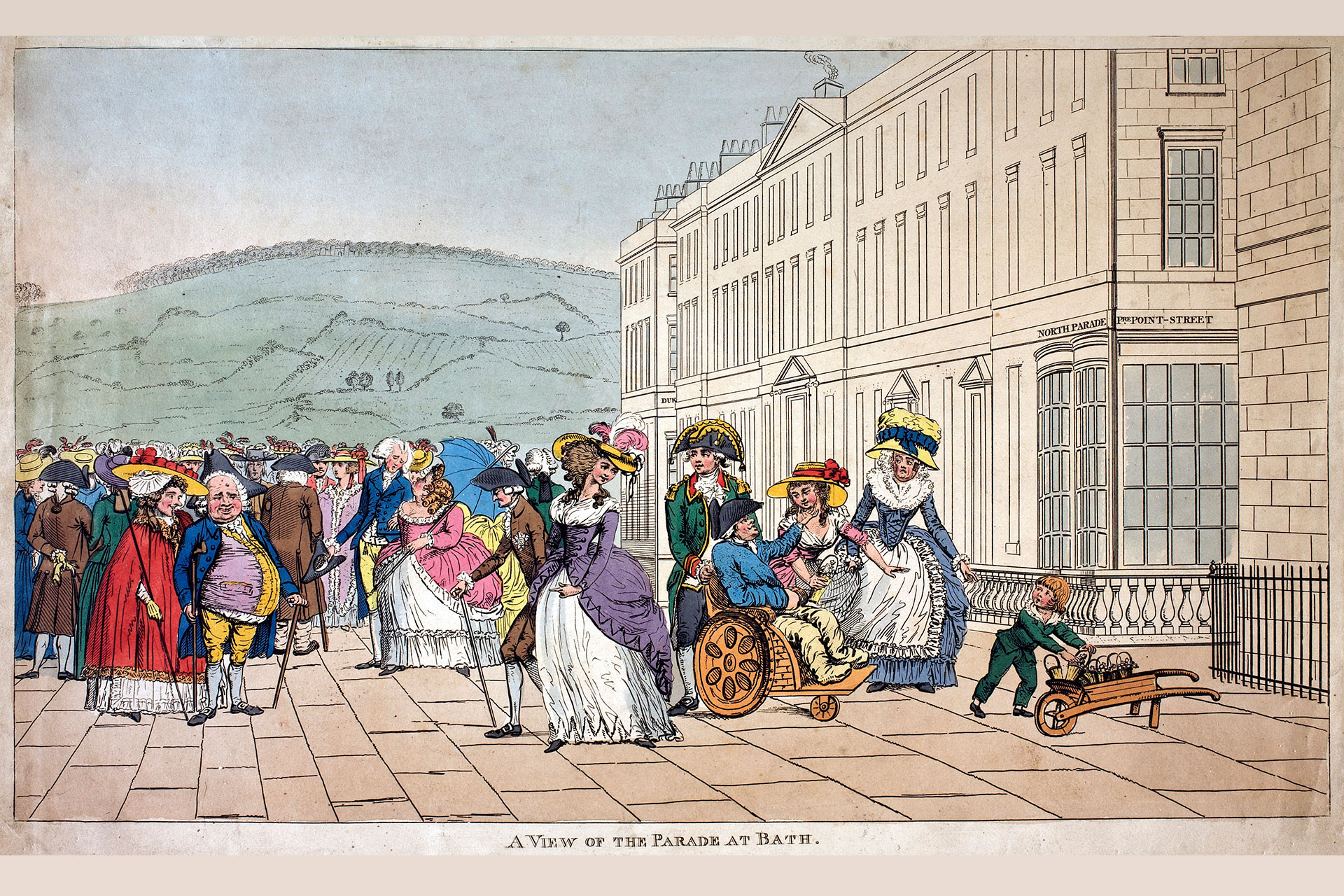 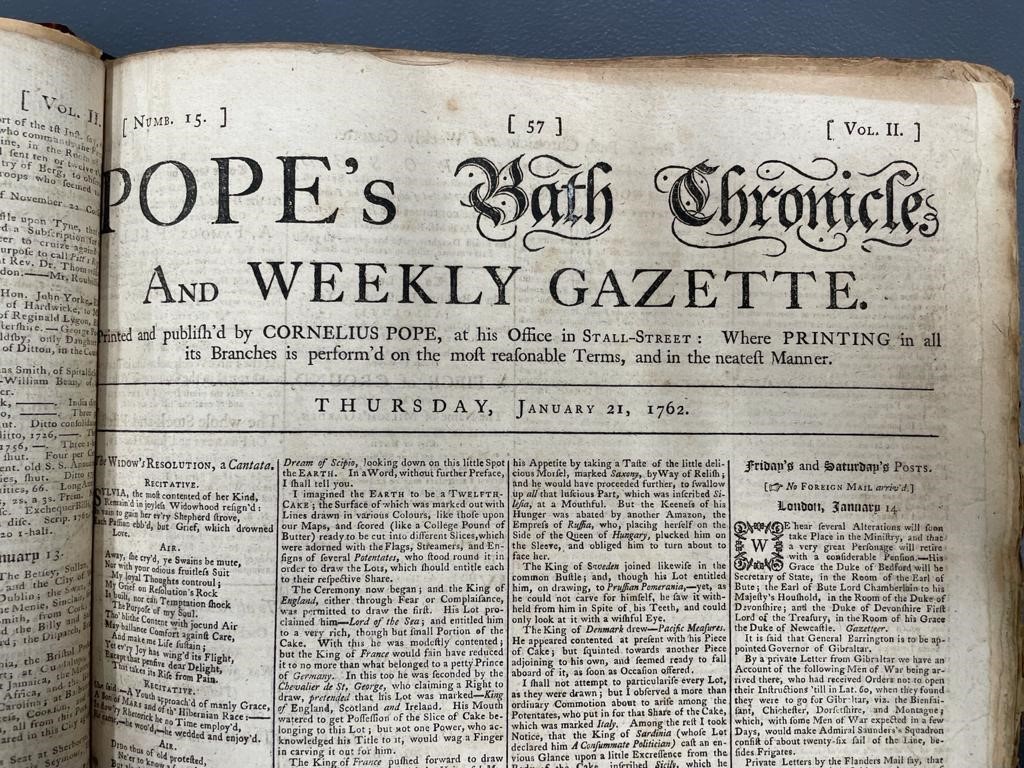 Partner organisations in the Bath & Colonialism Archive Project are: 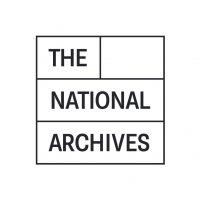 Task already exist for this element.
Write your message in the existing thread.
Here, we opened it for you.
Pushed to Media Folder.
The file was added to the website's media folder, you can now use it from the there.
Remapping task....
Give it a few seconds.
Then, refresh the page to see the task in the new position.
Remap task
Place the task anywhere on the page to pinpoint the location of the request.

Share Page Link :
https://bathandcolonialism.org/bath-and-the-transatlantic-slave-trade/?wpf_login=1
The link was copied to your clipboard.
CommentGeneral Tasks

When the page is ready, click the green button to signal to the webmaster that this page is approved.

there was some error. Please try again.
×
Page Approved
Desktop Tablet Mobile
Back to Standard View
You Ran Out of Website Slots

There was some error. Please try again.
You Ran Out of Task Slots

There was some error. Please try again.
You Ran Out of Internal Task Slots

There was some error. Please try again.